Fall in Love with Hilo 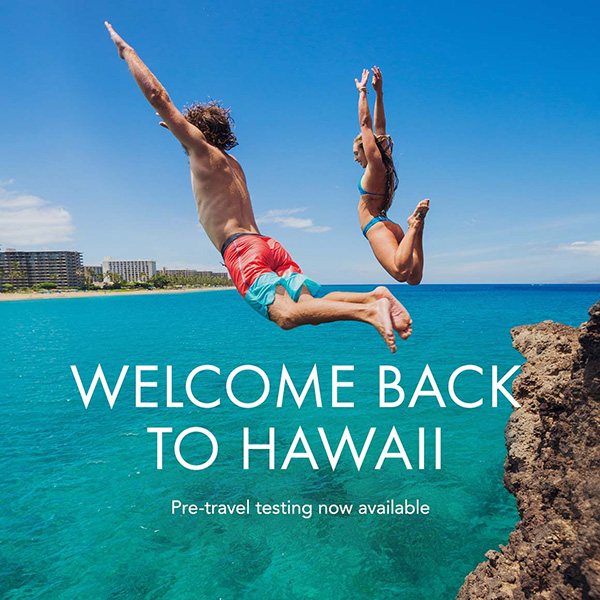 The closest thing to a big city on the Big Island, Hilo (pronounced He-low) revels in its small-town atmosphere, including a plethora of mom-and-pop shops and restaurants, colorful clapboard buildings and equally kaleidoscopic produce in its sprawling farmers market. The distant, sometimes snow-capped summit of Mauna Kea hovers over green hillsides dotted with modest homes that overlook broad Hilo Bay and its commercial harbor. During Hilo’s frequent rains, the Wailuku River creates spectacular show in a series of pools known as Boiling Pots and the 80-foot cascade of  Rainbow Falls, named for the reflection in its morning mist.

North of Hilo lie more waterfalls, botanic gardens and lush fields and farms that were once home to sugarcane plantations. Many of the area’s large Japanese American population can trace their roots to the plantation system that brought waves of immigrants, primarily from Asia, to the islands in the late 19th and early 20th centuries. Not surprisingly, Hilo is renowned for its sushi, mochi (rice flour confections), saimin (noodle soup) and other Japanese fare; hearty “local” dishes such as loco moco (eggs, rice, burger and gravy) is also popular at places like Ken’s House of Pancakes and Café 100.

In town, four relatively compact but compelling museums explore local science — including tsunamis, astronomy and natural history — and culture, from pre-contact Hawaii through the missionary era till today. A string of small beaches lie to the south, as well as family attractions such as the Mauna Loa Macadamia Nut Factory and Panaewa Zoo. What you won’t find: four-star hotels or any pretensions to luxury. Residents wouldn’t have it any other way.

History: A devastating tsunami in 1946 led to the creation of a warning system still in effect today. Sadly, those warnings were initially ignored during a 1960 tsunami, repeating death and destruction along Hilo’s bayfront. Today, the low-lying area is largely parkland.

FEBRUARY: Trade in your goggles for a cowboy hat and experience the Annual Panaʻewa Stampede Rodeo. This three-day festival features traditional rodeo events and competitions unique to Hawaii including a Double Mugging event, and a Po’o Wai U event. There are activities and sights for everyone at this rodeo.

APRIL: The first Merrie Monarch Festival in 1964 sought to celebrate Hawaiian culture which prospered during the reign of King David Kalakaua. Now, more than 50 years later, the festival continues to honor King Kalakaua showcasing the best hula dancers, Hawaiian artistry and more. The festival features the world’s largest hula competition and is not to be missed.

JULY: For a day full of Hawaiian culture, make a stop at the Experience Volcano Festival. This two-day event celebrates art and culture with live music, artists in action, food trucks, beverages, activities for kids and more.