The pescatarian island of Japan relishes seafood. Not only are they an island nation, but the ancient Shinto religion of Japan discouraged the eating of meat, as did the Buddhist religion — though fish was allowed. This largely pescatarian nation has turned eating raw and marinated fish into an art form. As sushi exported world-wide into a wildly popular sensation, the nuances of raw fish as a part of a larger meal and a sense of sushi on special occasions were left behind.

The first sushi restaurant in the United States, Kawafuku, opened in 1966 in what is known today as the Little Tokyo neighborhood of Los Angeles. At first the clientele was just Japanese ex-pats, but it started to attract a larger crowd. When the sushi restaurant Osho opened in 1970 next to the 20th Century Fox Studio, stars and other show business people embraced it — starting its upward trend in popularity in the United States.

Now Americans love to eat large platters of raw fish, but unfortunately, many sushi restaurants offer the least sustainable seafood and support fisheries and industrial aquaculture that harm the ocean. The plummeting population of the bluefin tuna — only 4% of this apex species still exists in the ocean — is largely due to demand from sushi restaurants around the world. Bluefin tuna are also ranched, which involves catching the fish young in the wild, putting them into pens, and then feeding them huge amounts of small ocean caught fish. It is estimated that at an astonishing 10 to 20 pounds of fish is needed to produce one pound of bluefin tuna. Unagi, or eel, another sushi bar favorite, is critically endangered and may soon be extinct due to the global popularity of sushi. 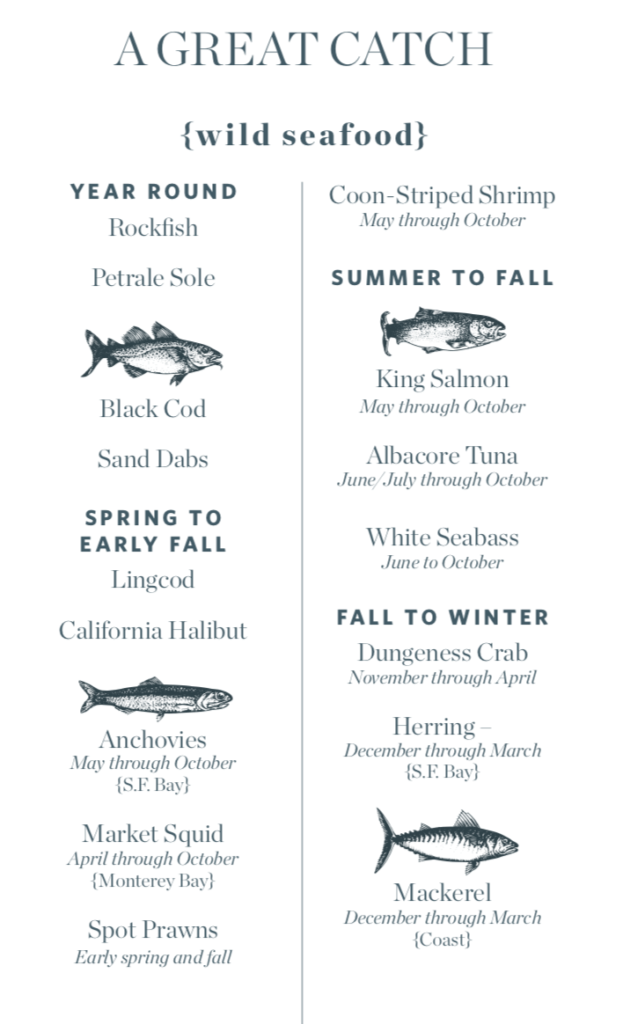 If you order salmon in a sushi restaurant, it’s most likely farmed, or “Atlantic” salmon. These have been introduced from foreign bodies of water, crowded into open net pens and dosed with antibiotics due to the crowding. And imported farmed and trawl caught shrimp are also an environmental disaster. Mangroves are ripped out for toxic shrimp farms; trawling for shrimp has huge amounts of bycatch — for every one pound of shrimp caught, there’s an estimated 20 pounds of bycatch, or other creatures are caught and killed in the process.

So what does a person who loves sushi and loves the ocean do? There are sustainably farmed finfish, like Arctic char and some trout, and good choices for wild caught fish. And be sure and ask questions so that your server and sushi chef know that you care about the choices they are making. mariafinn.com

Here are some tips:

Black is the new cod.

Round out your meals.

Did we miss anything? 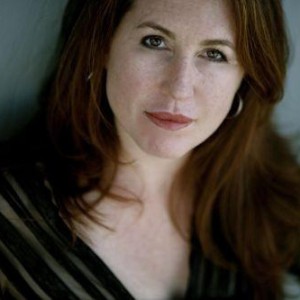 Best Places to Go Snorkeling on the Big Island